Improved Security and Proxy Support Complement Streaming Architecture, Which Cuts Down of Delivery Times for Larger Objects and Decreased Latency When Accessing Content Through Cache Hierarchies

Updates to Varnish Cache 4.1 include:

Warm and cold VCL configurations — Traditionally Varnish has had the concept of active and inactive loaded VCLs. Any loaded VCL lead to state being kept, and a separate set of health checks (if configured) were being run against the backends. To avoid the extra state and backend polling, a loaded VCL is now either warm or cold. Runtime state (incl. backend counters) and health checks are not present for cold VCLs. A warm VCL will automatically be set to cold after vcl cool down seconds.

VMOD backends – Before Varnish 4.1, backends could only be declared in native VCL. Varnish 4.0 moved directors from VCL to VMODs, and VMODs can now also create backends. It is possible to both create the same backends as VCL but dynamically, or create backends that don’t necessarily speak HTTP/1 over TCP to fetch resources.

Further details on Varnish Cache 4.1 can be found here.

This website uses cookies to improve your experience while you navigate through the website. Out of these, the cookies that are categorized as necessary are stored on your browser as they are essential for the working of basic functionalities of the website. We also use third-party cookies that help us analyze and understand how you use this website. These cookies will be stored in your browser only with your consent. You also have the option to opt-out of these cookies. But opting out of some of these cookies may affect your browsing experience.
Necessary Always Enabled
Necessary cookies are absolutely essential for the website to function properly. This category only includes cookies that ensures basic functionalities and security features of the website. These cookies do not store any personal information.
Non-necessary
Any cookies that may not be particularly necessary for the website to function and is used specifically to collect user personal data via analytics, ads, other embedded contents are termed as non-necessary cookies. It is mandatory to procure user consent prior to running these cookies on your website.
SAVE & ACCEPT 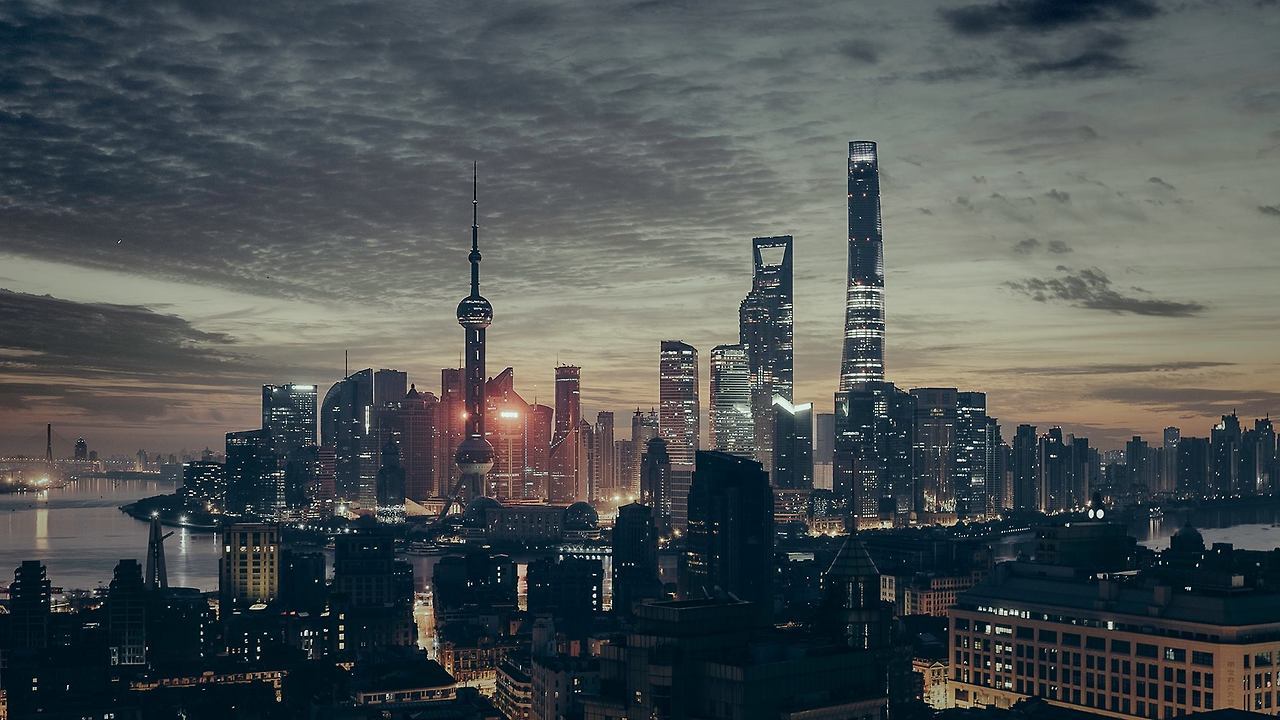